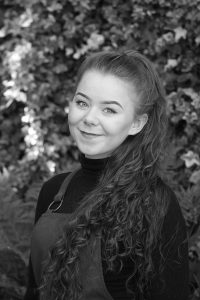 At Trust Music we love #ukuleles! Despite the lock

The theme for this week's Musical Moments session

Join @jamesholtmusic and the Ukes II group every T

Music Hall Favourites is the theme for the first M

Creating a playlist for someone who is currently i